Skip to content
DAY 1:
The first day in Ulsan, Wow Korea team and I were gathering in Ulsan station as our assembly point . I met students from various countries in Asia who study in Korea. They come from different cities in South Korea such as Daejoon , Gwangju, Seoul , and other cities. 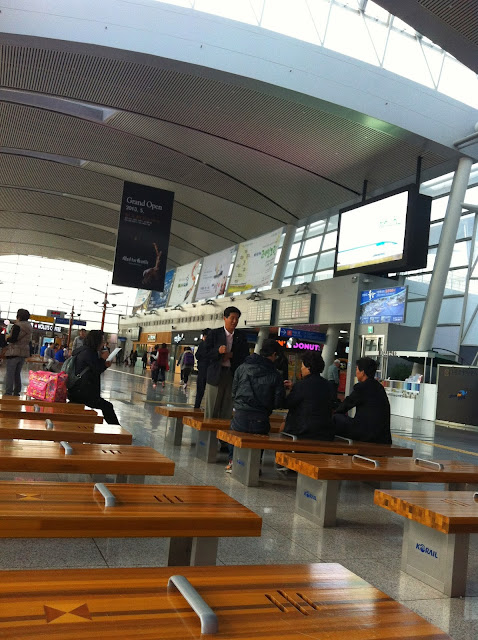 Ulsan Station
After all the member had gathered, we headed to a restaurant to enjoy our lunch . I ordered 불고기 because I do not eat pork. 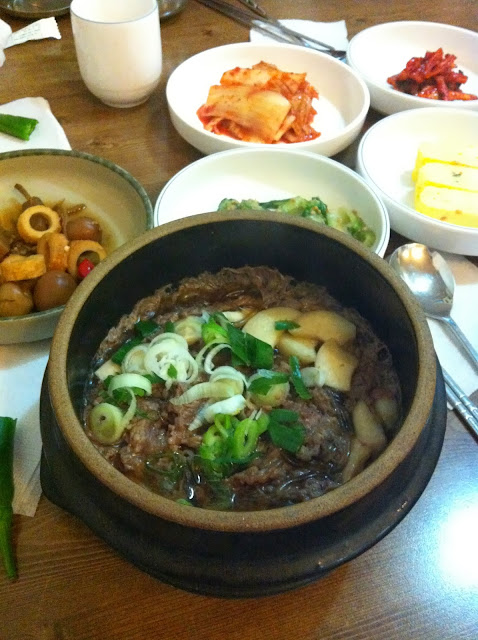 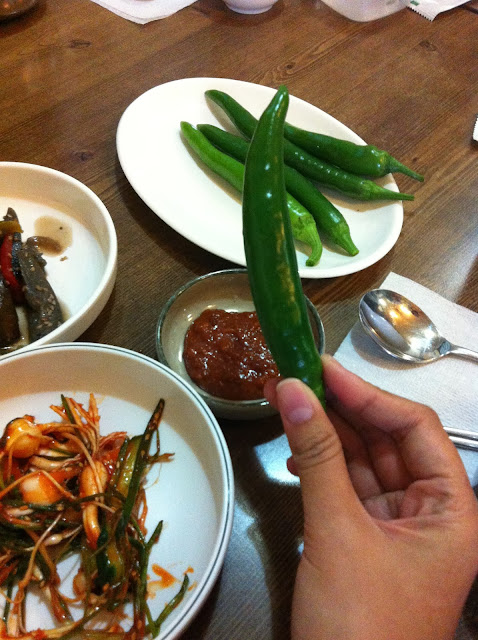 I ate this chili, don’t jugde by its cover, it’s not spicy at all!
After lunch, we went straight to the first destination. We headed to Daewangam Park, from the top of the hill we were able to see little part of Ulsan city as well as the beach and the ocean. The journey exploring Daewangam Park is quite tiring because we had to go up and down the hills, but the scenery we have encountered was so worth to see ^ ^
Quite unfortunate, I couldn’t take many photos because my battery was running out T_T 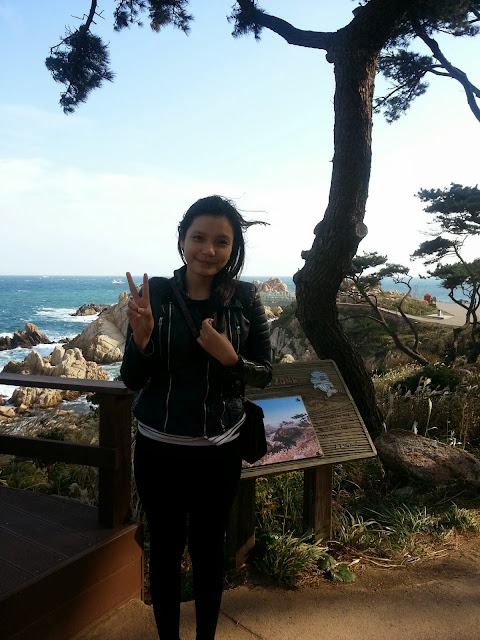 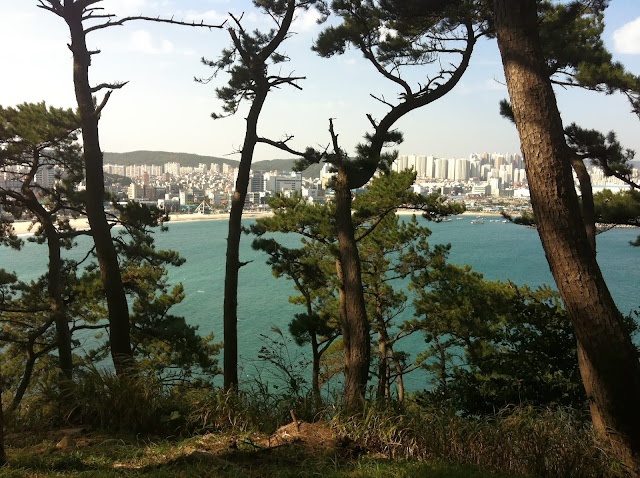 The second destination is Hyundai Heavy Industries. In Indonesia, the company mostly known by public as the automobile company, but apparently Hyundai also produces other products, it has shipbuilding, engine and machinery, offshore & engineering, electro electric system, green energy, and construction equipment. In the first session, I entered the Asan Memorial Hall, where we can see the history of how Hyundai company was established through a variety of memorabilia and a short film about Hyundai. The tour continued by exploring the Hyundai company with our bus, unfortunately visitors are prohibited from taking photos while undergoing tour. I was lucky that I saw how big ships were being built. On the right side and left side there were giant machines that I had never seen before. It was extraordinarily sophisticated . This place is so big so we need to ride something in order to have a tour, otherwise you’ll be faint after having a tour by walking aloneㅋㅋㅋ 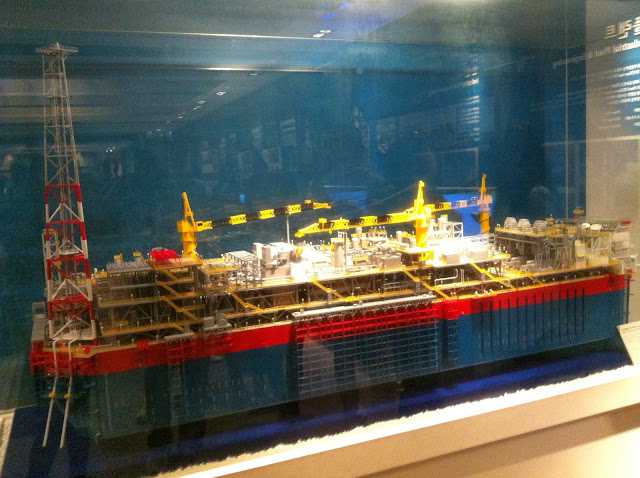 inside the memorial hall 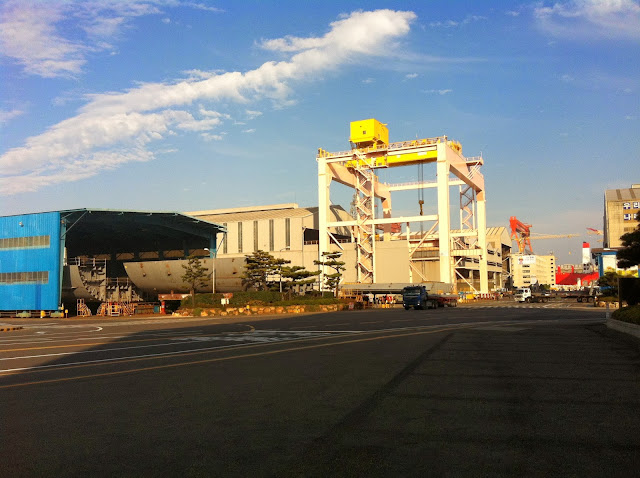 the front part of Hyundai Heavy Industries
Around 4 pm, the journey continued to Oegosan Onggi Village, this place is a village that produces traditional urns and statues of South Korea. There was a a giant earthware pot which was recognized by the Guinness Book of World Record as the world’s largest eartware pot. There were many of artworks on display in the museum as well, but mostly are NSFW so I will not upload here : p 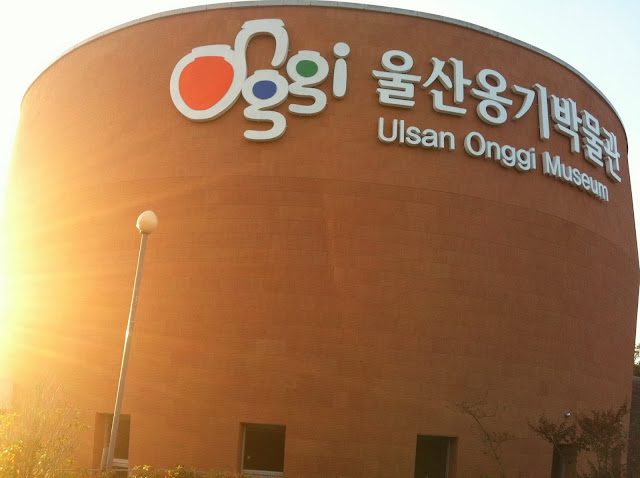 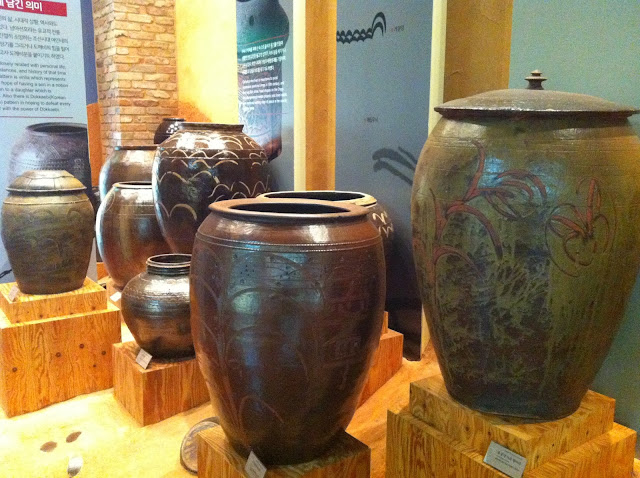 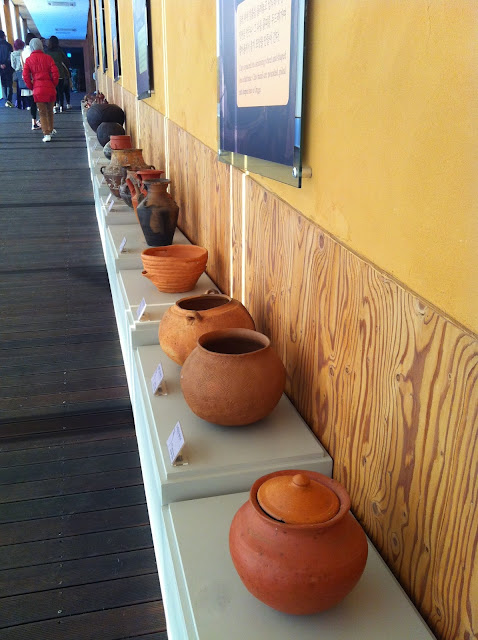 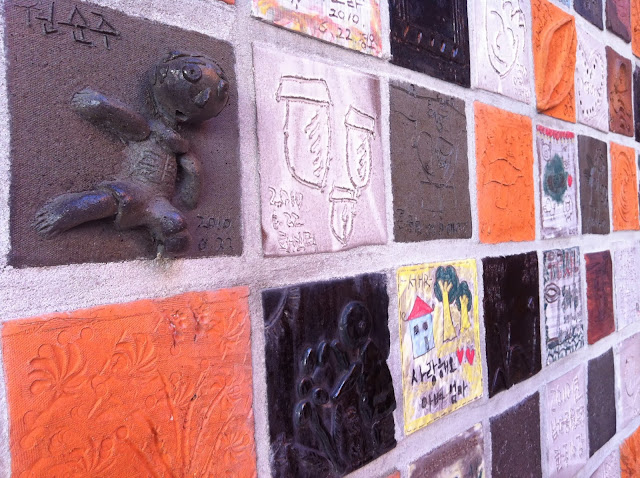 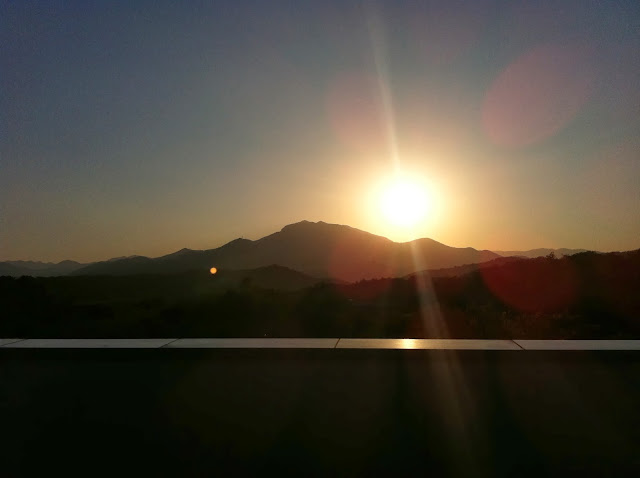 sunset from the rooftop of the museum ^_^ 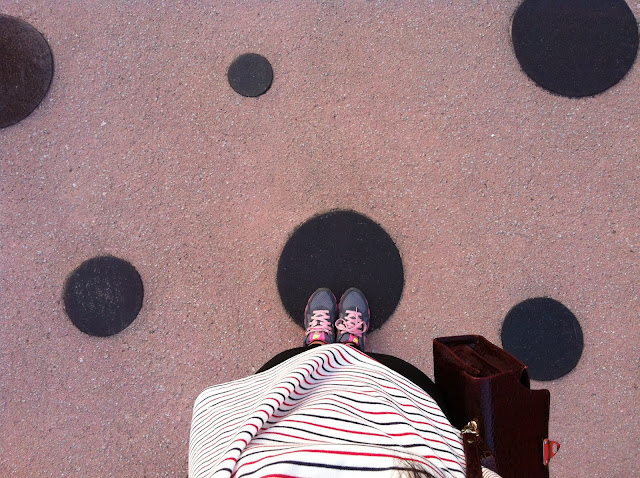 hehehe, my foot
The Ulsan tour has been completed, and then we headed to Busan. After doing a quite tiring journey there were a lot of yummy Korean dishes that I couldn’t resist. First day trip is really nice! 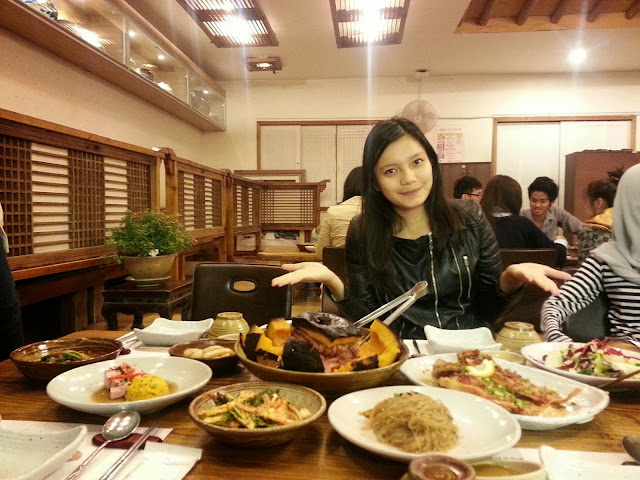