Skip to content
On the third day we headed to Busan Taejongdae. We visited the lighthouse by the shuttle bus. The cliff overthere is terrific as well! There were many ahjumma and ahjussi went there by walking, unbelievable! Taejongdae is kind of hills so it’s really tiring to go up overthere, but old korean people managed to go there by just walking. 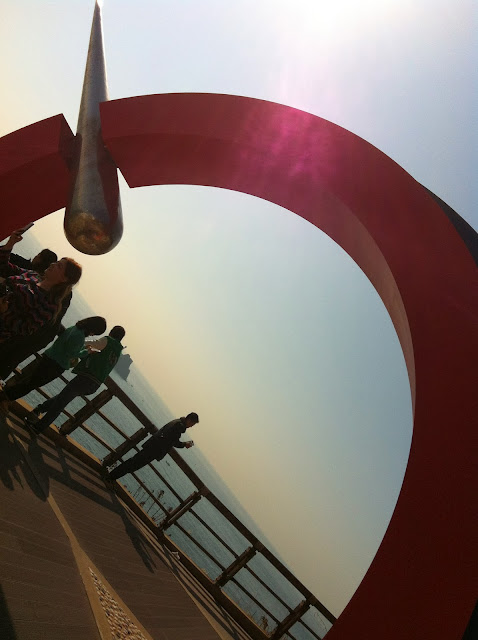 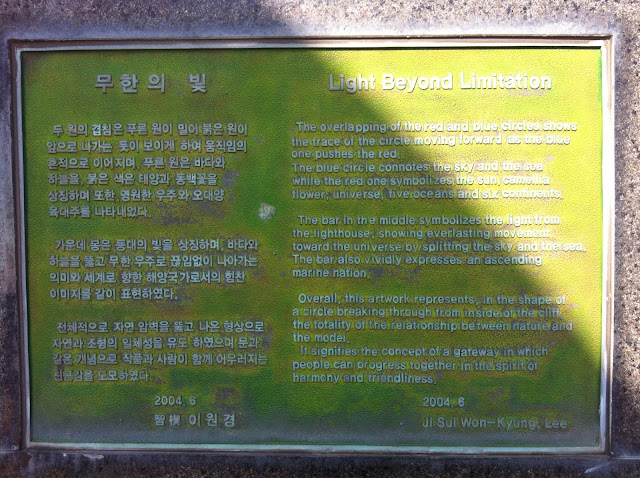 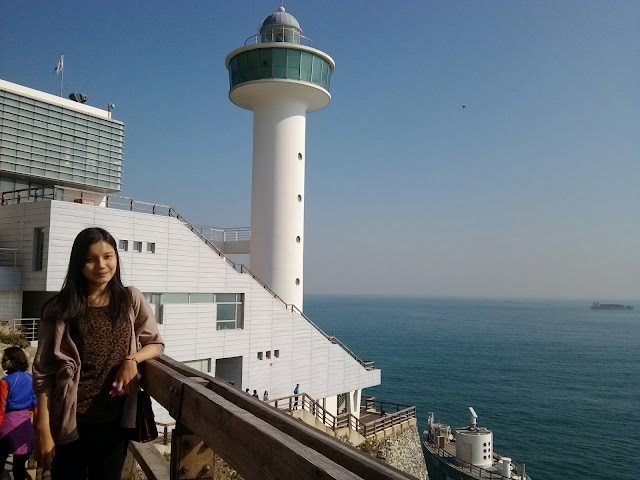 After that, we went to Nampo-dong and Jagalchi Market. Sooo many fishes and octopus, and they are alive! 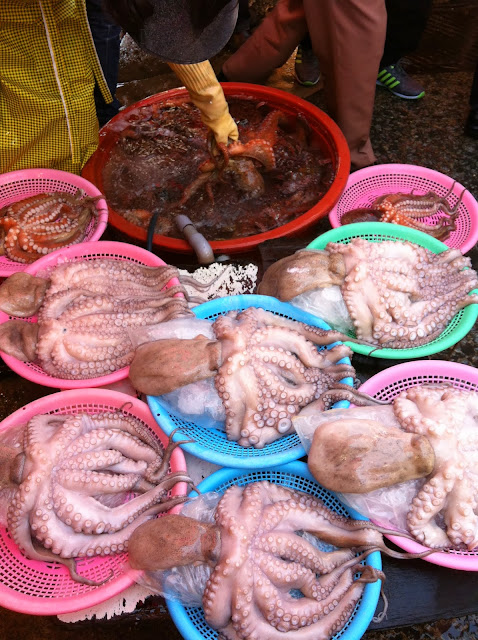 it’s delicious, only after being cooked :p 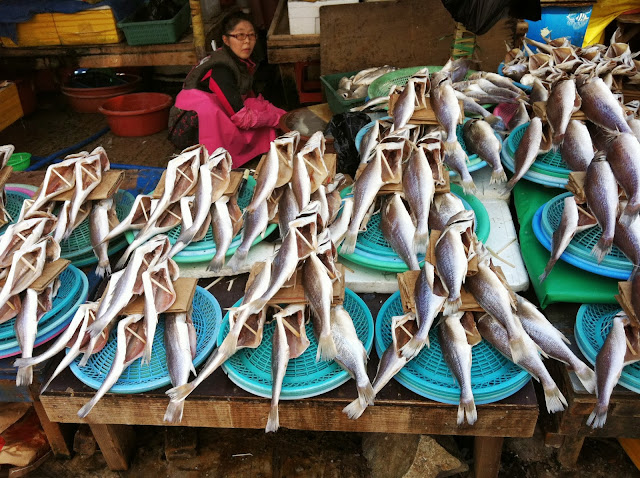 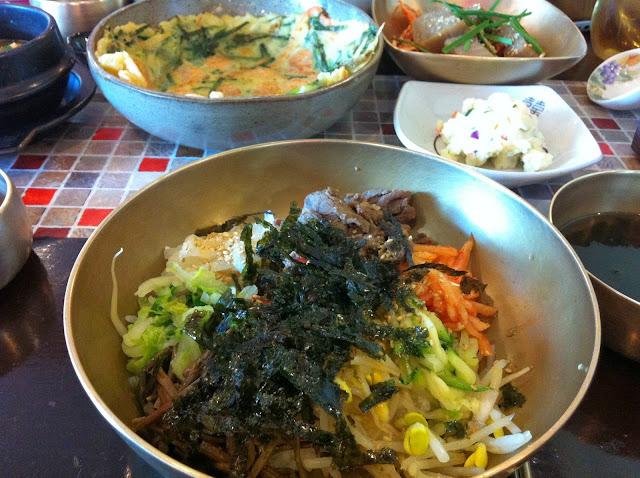 bibimbap as my lunch

I and friends from Indonesia, India, and Vietnam went to have a stroll in Nampo-dong Market. We even visited the Busan International Film Festival where there many hand sign by Korean and international actors on the floor, similiar to Hall of Fame. 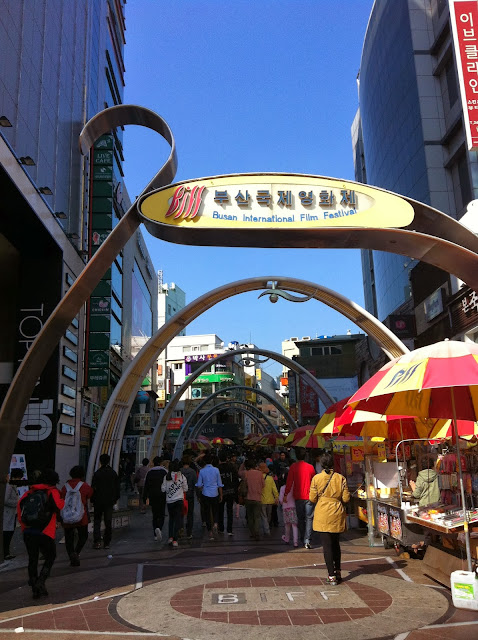 We went to Nampo Underground shopping center, so many cute clothes..it was really tempting T_T 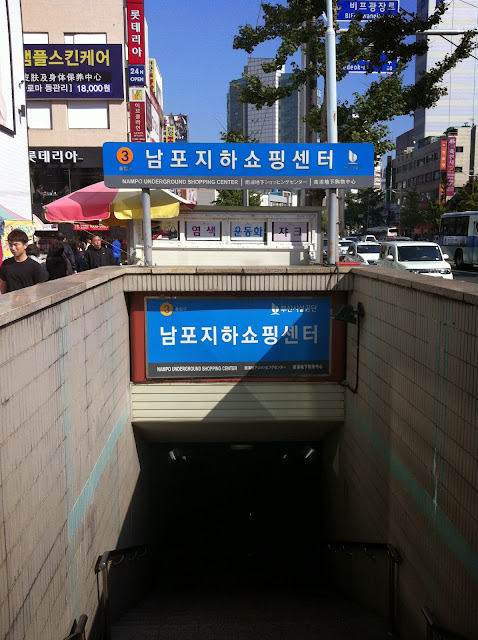 At 3 pm, I went to the subway station, and ta-da! the Nampo Underground shopping center is also like the shortcut way to subway station ^_^ 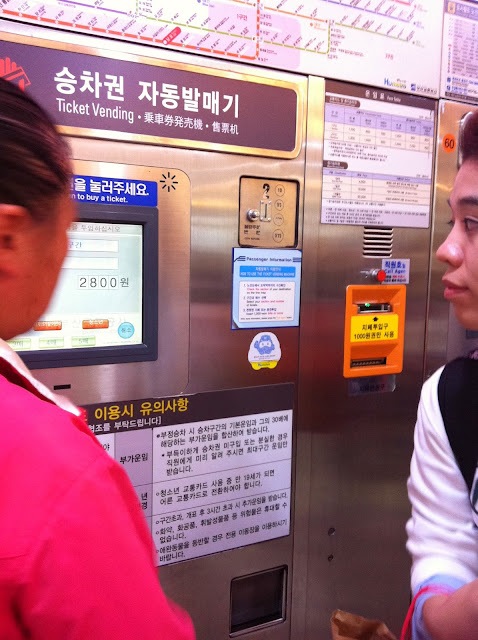 Because I didn’t have a subway  electric card, so I need to buy the ticket manually in the ticket vending.

It took around one hour to arrive at Bus Station, and then I bought the ticket to go back to my second home, lol 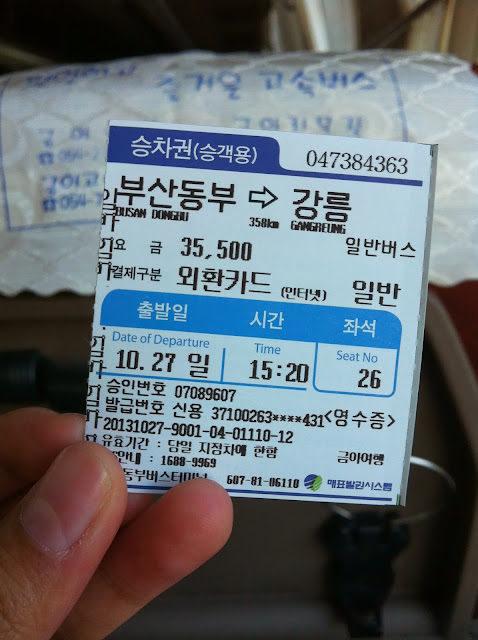 get ready to go back home
I’m so glad for having 3 days full of fun trip, it makes me fall in love more and more with South Korea
>.<
Post Views: 1,473
Comment