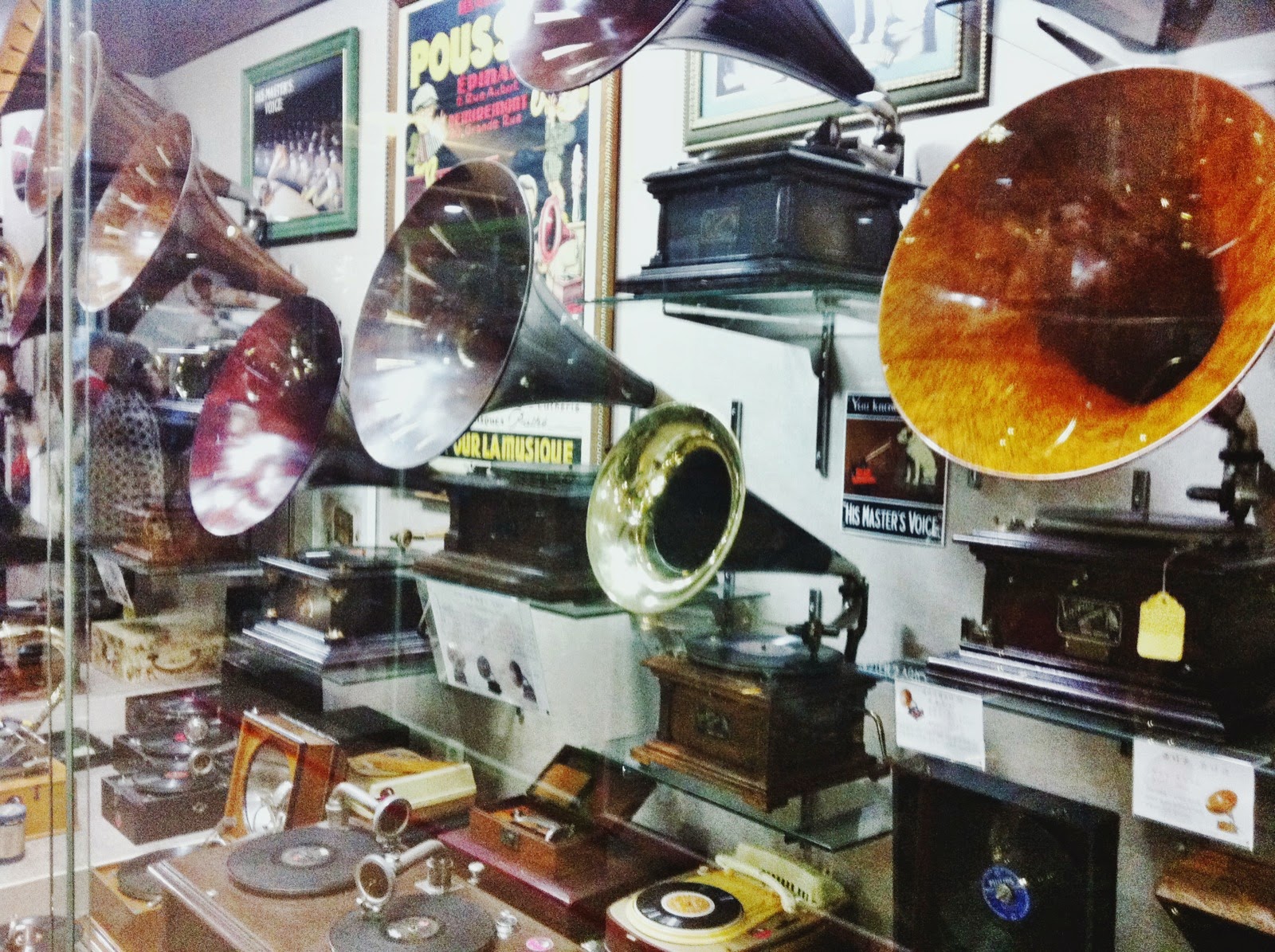 Inhale..exhale, I have finished an internship in one of the place where many people want to work at. It was a great experience, glad to know many cool people there and the most important thing is now I know how working in high level office feels like. After I graduate from university, that cubicle where I used to stay during internship should be mine, HUAHAHAHA *amen!!!*

Btw, as I mentioned here that I changed my playlist annually, I’ve just changed all kpop songs in my iPod with EDM songs. I like listening to EDM songs nowadays because these new DJs bring a fresh air of EDM, especially ZEDD with his achievement in Grammy Award with Clarity. And I’ve just found out that last year Indonesia had a big show called Djakarta Warehouse Project where all the cool DJs were gathering and play their music along with a great LED effect in front of thousands audience, there were striptease dancers on the stage as well wtf. But I personally don’t like being in the middle of such crowd. Girls with their inner sneaking from their see-through outfit, mini pants, smoke, alcohol, all those crowd is just not so me. I like the music, I like dancing, but I don’t like being in the crowd.
Talking about the revolution of music, I am so amazed that artist are so creative when it comes to music making. From traditional instrumental to electronic devices that now people are being able to create music just from in front of their computer screen, it brings my memory back when I had a trip in Chamsori Gramphone and Edison Museum in Korea… 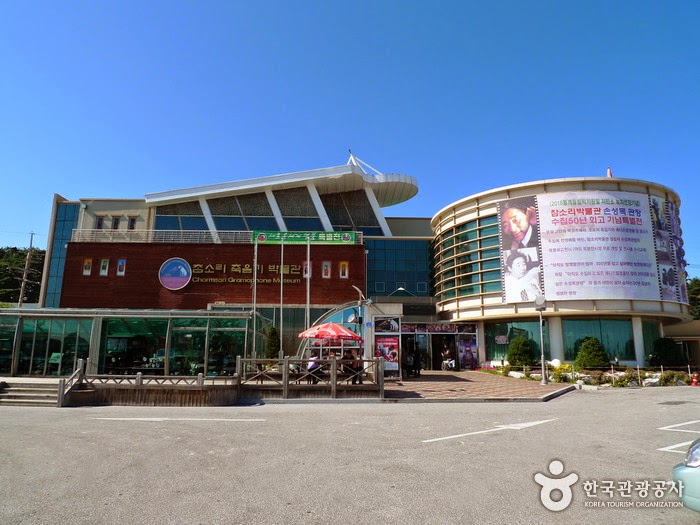 The ticket cost 10.000 each person includes tour session around museum with a guide, but you can pay only 7.000 won without a guide tour, tho it’s challenging because the guide explained all in korean while I couldn’t understand much. LOL.
While waiting the tour, I entered the camera room and took few pics of antique camera, they are very pretty!!! >_< 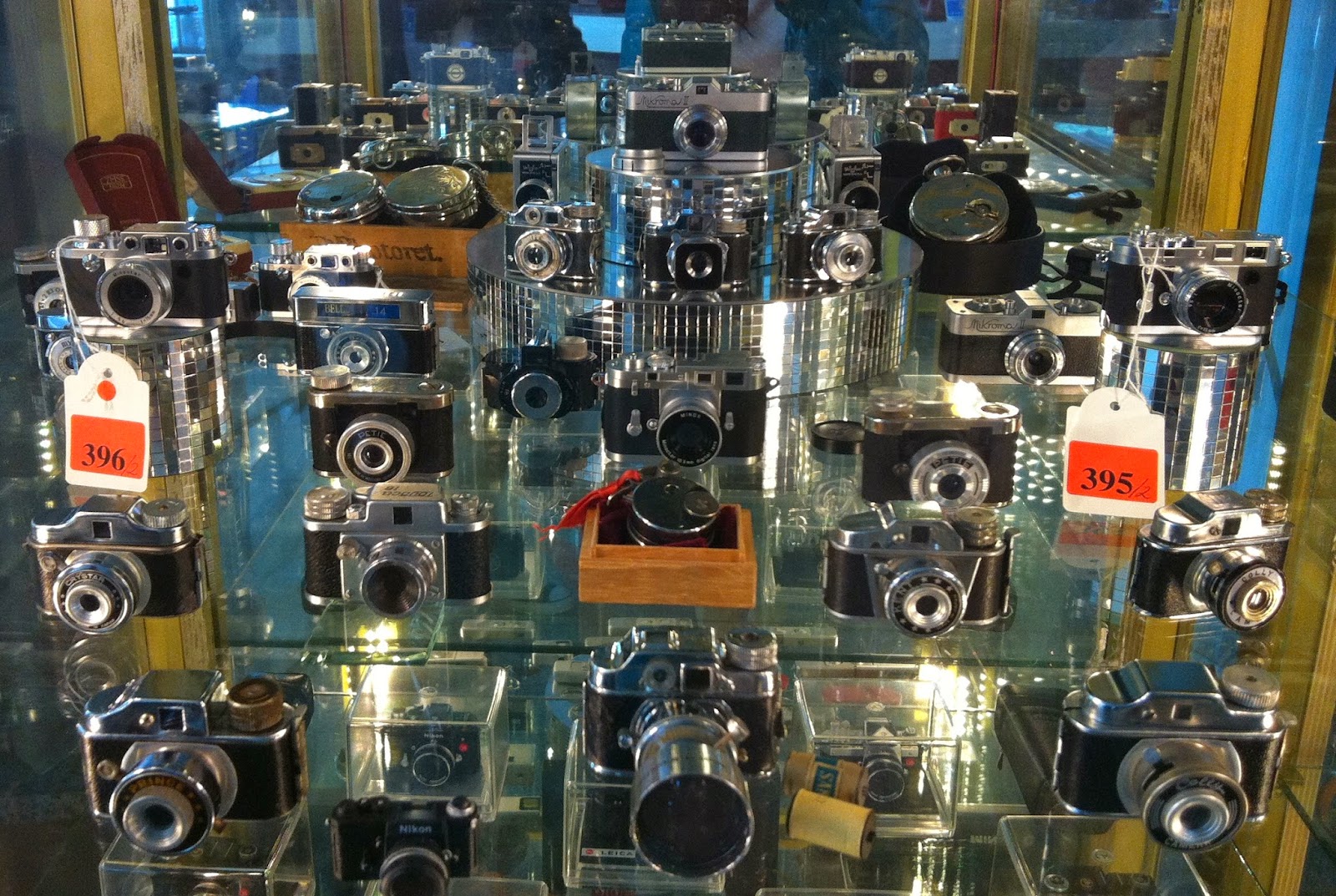 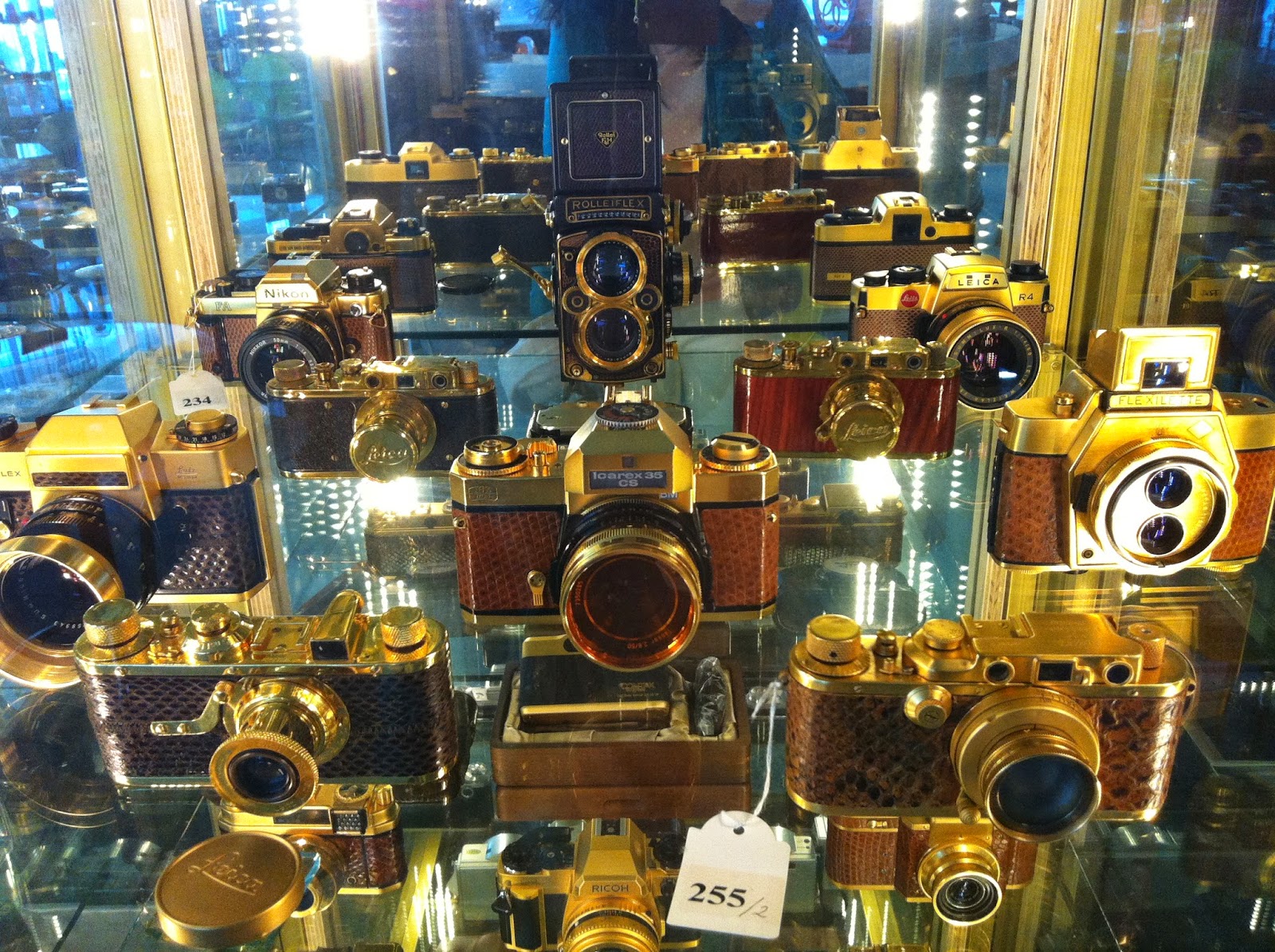 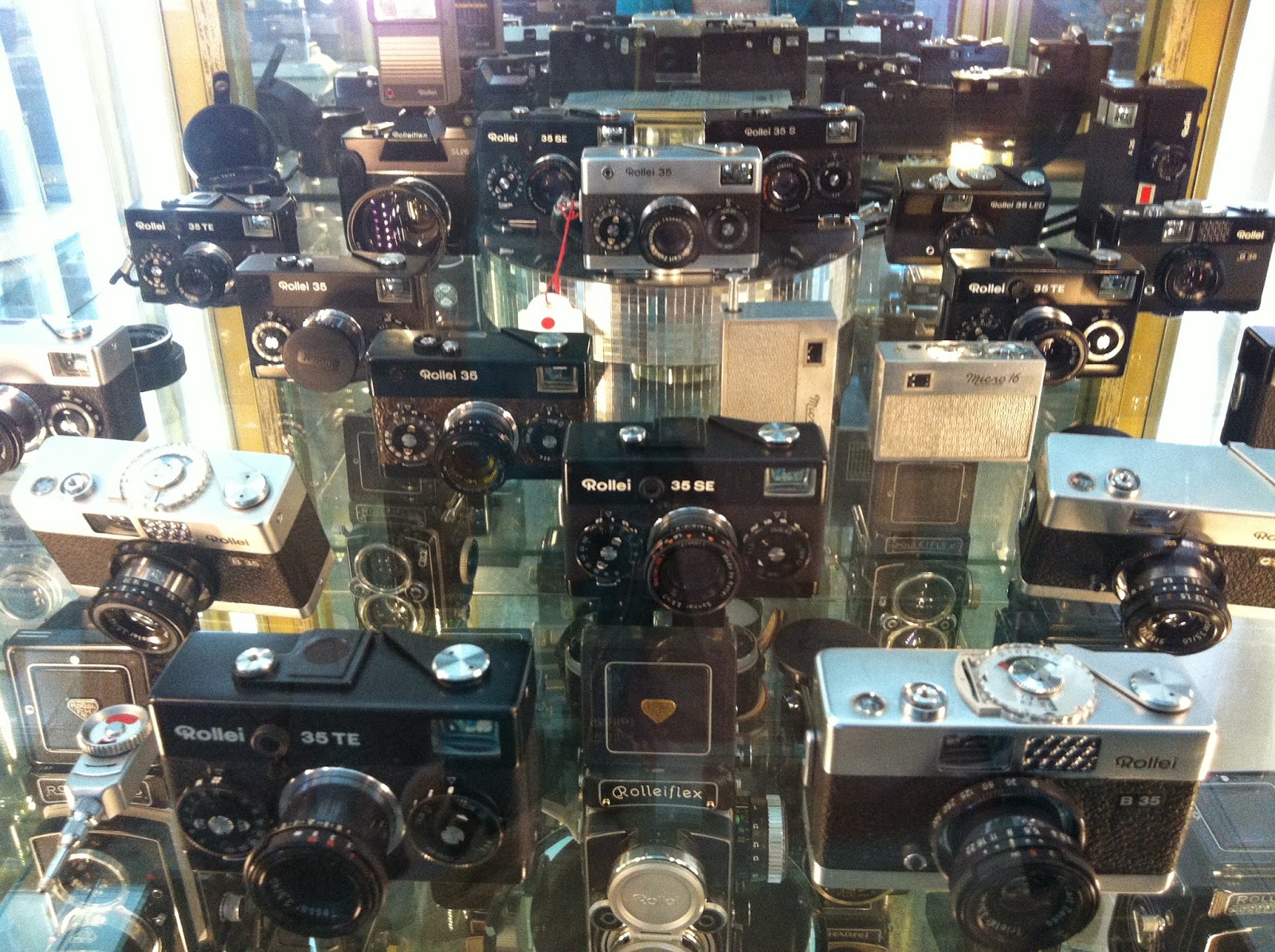 After waiting about 10-15 minutes, a pretty korean lady with a short haircut came up and gathered about 20 visitors to surround her as a guide tour and then the tour began…
First of all, we entered the main hall, there were about 30 music boxes including circus organ. Before gramophone was invented, music boxes were first produced in 1796 in Switzerland. And there were also 350 classic horn gramophones from small to huge. And the lady also explained to us about the gramophone and a classic music box made of metal with certain small holes around it, it was very amazing!!!
Look at our generation, now we have iPod, a small device which can save thousands of songs , or smartphone where we can save our favourite music, but people long time ago people listened to the song with this big device and can only listening to the jingle produced by the metal without human voice.
Hail technology!


see the video: HERE and HERE 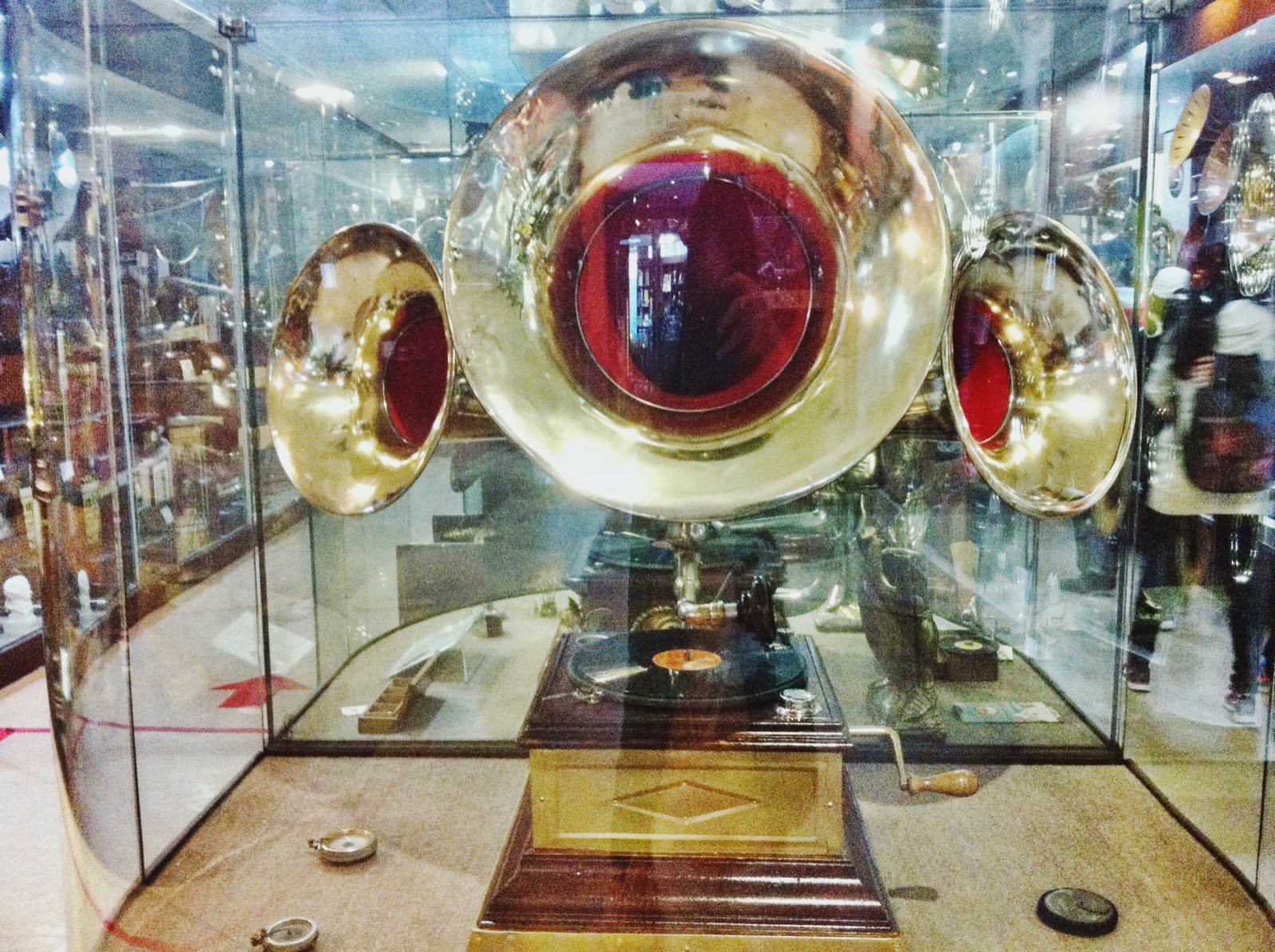 After that we moved to the other room and it’s the Edison museum!!! There were hundreds of light bulb made by Thomas Alfa Edison, when the guide tour switched on the lamp, it was very beautiful…we can see his major three invention of first gramophone, light bulb, and projector. 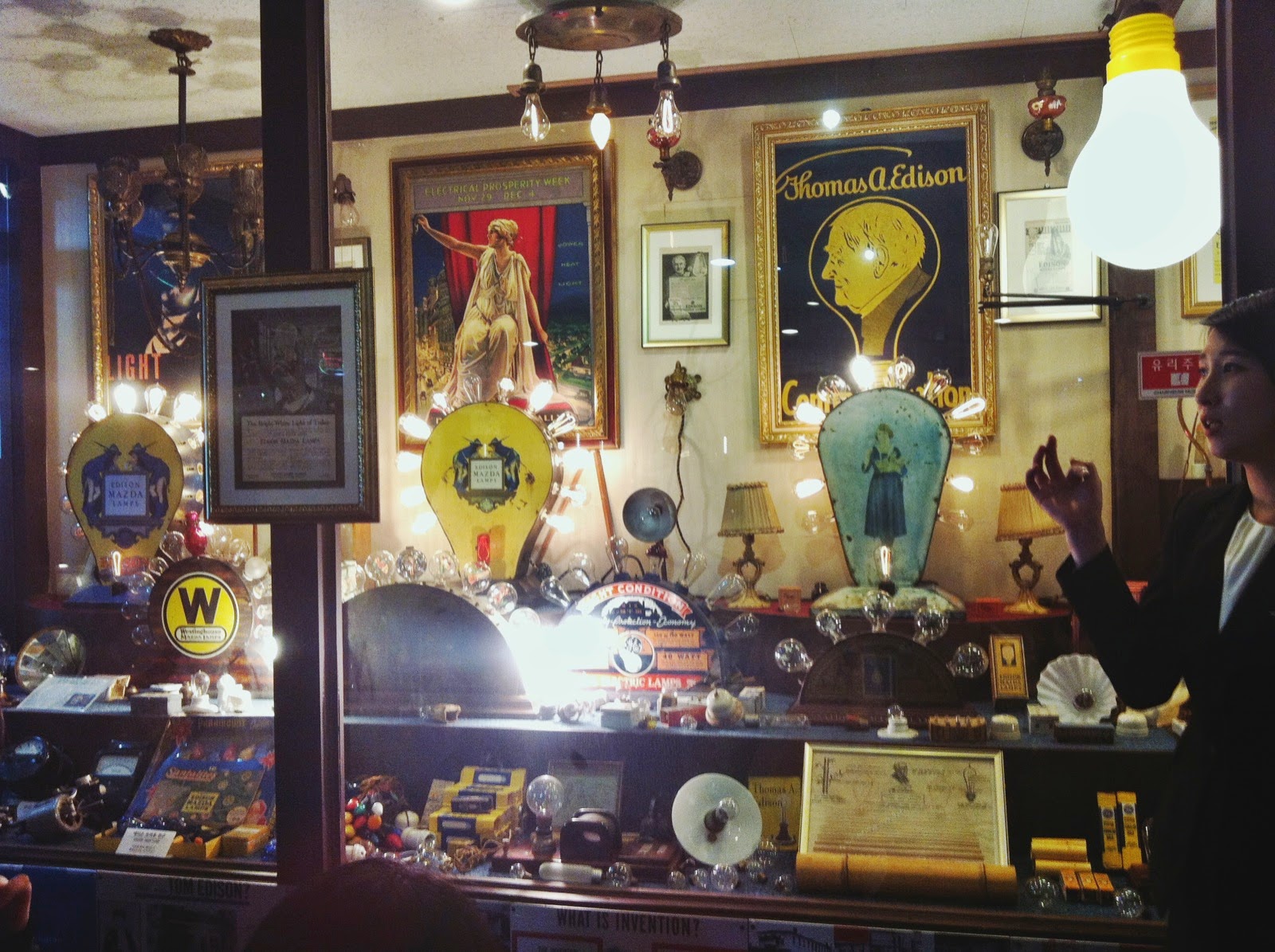 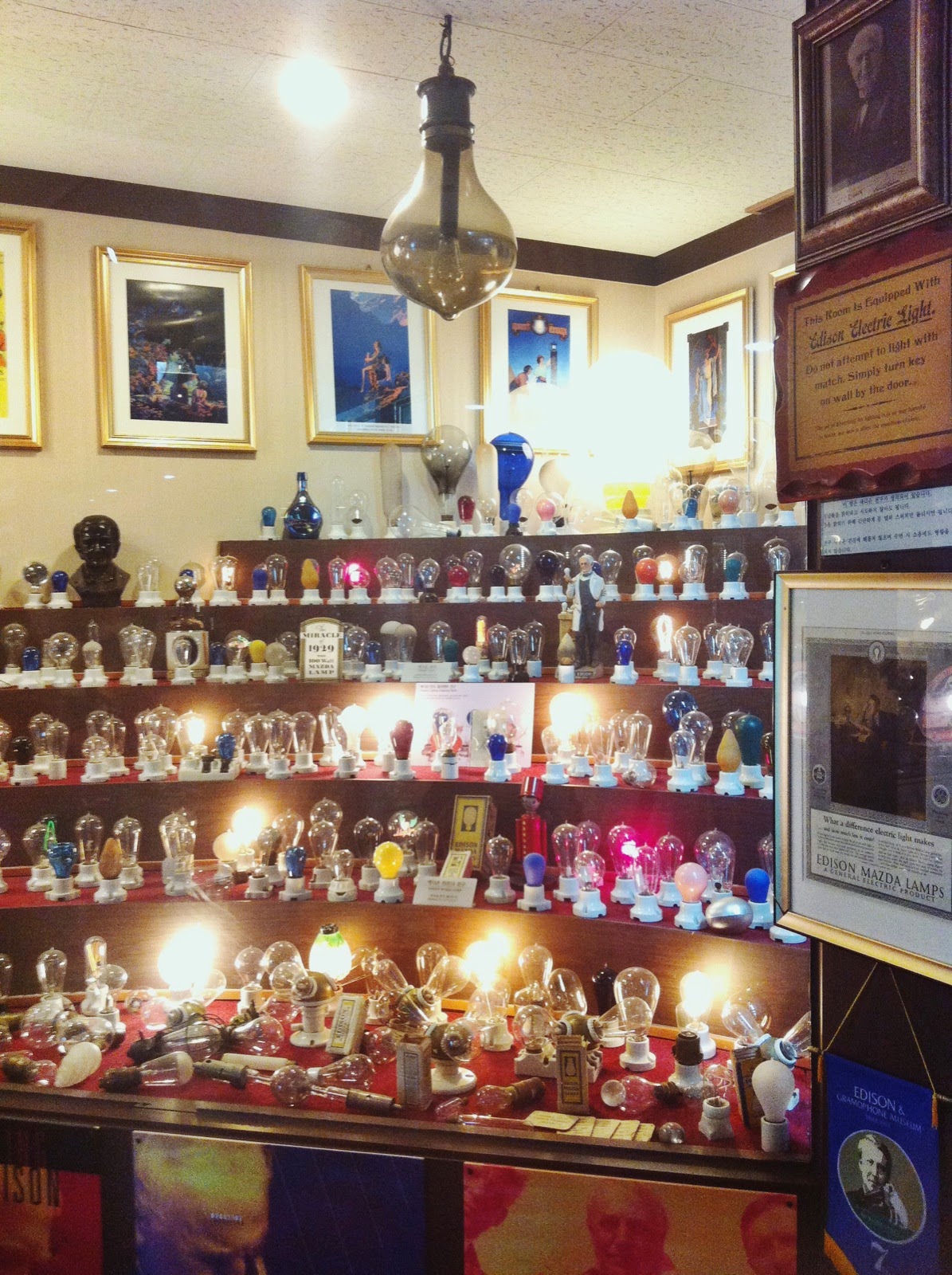 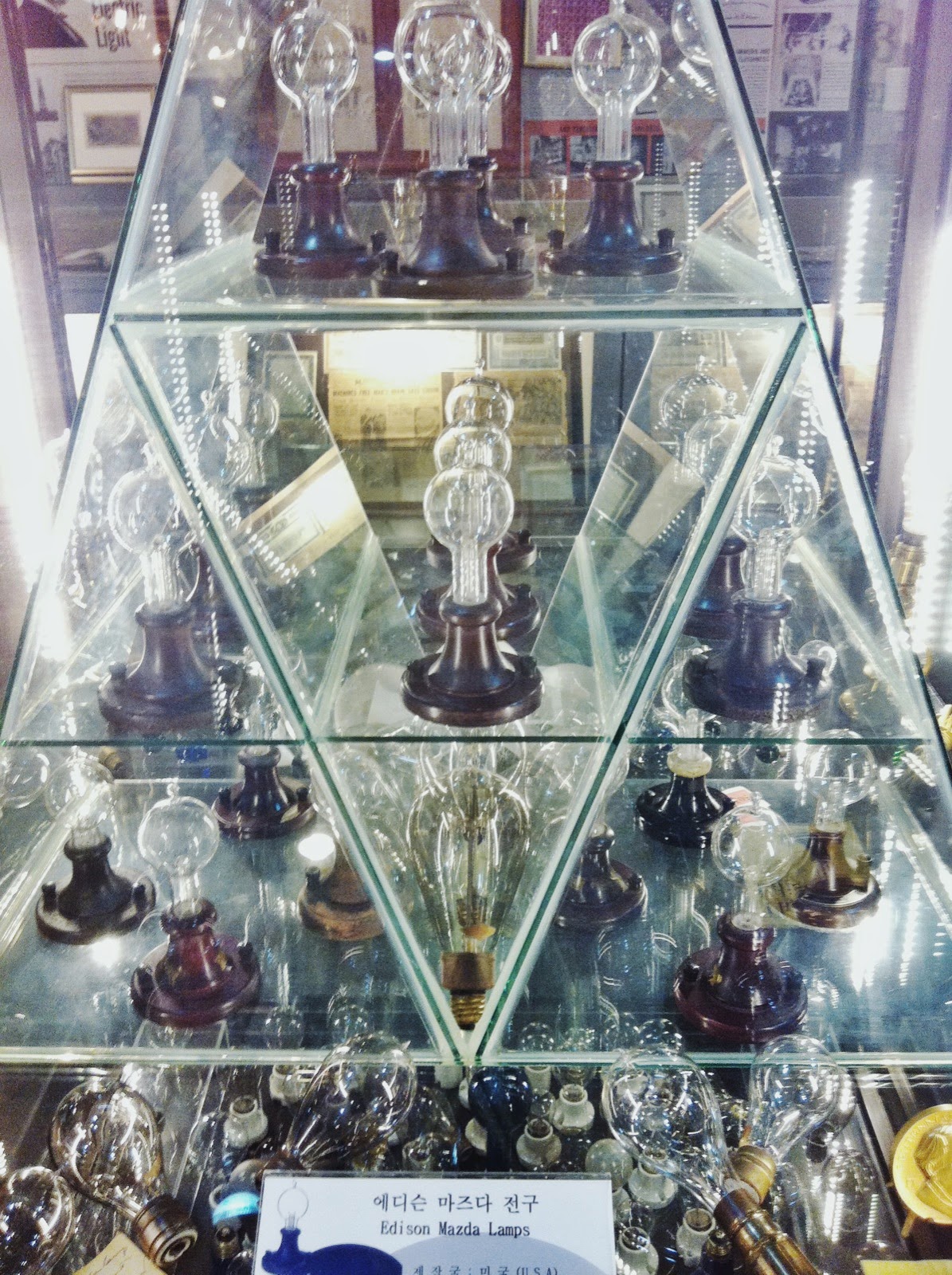 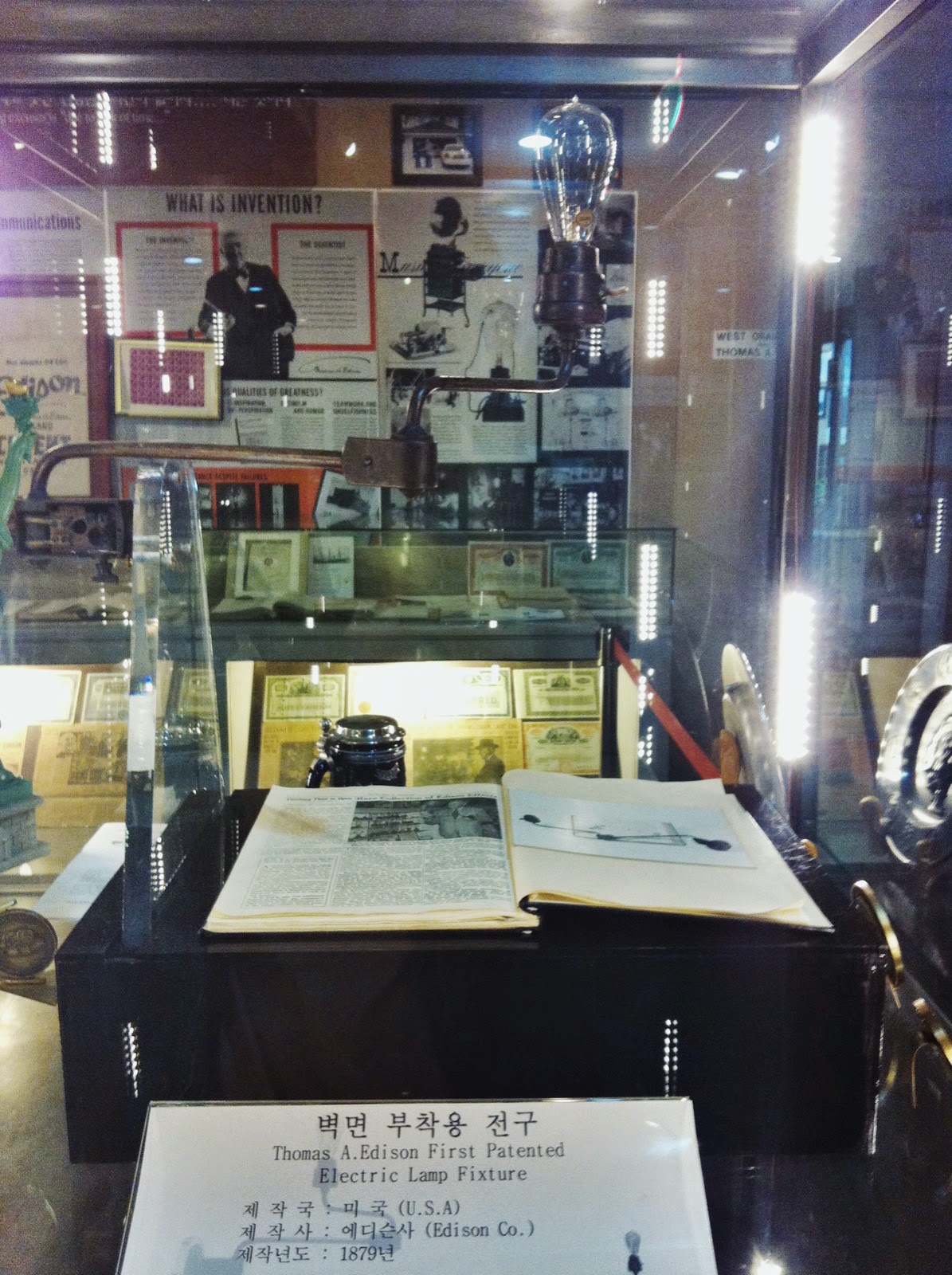 and then we moved to the next room, it was a projector and recording room. It showed how the sound and movie were recorded with classic device produced in 1920 to 1980’s. 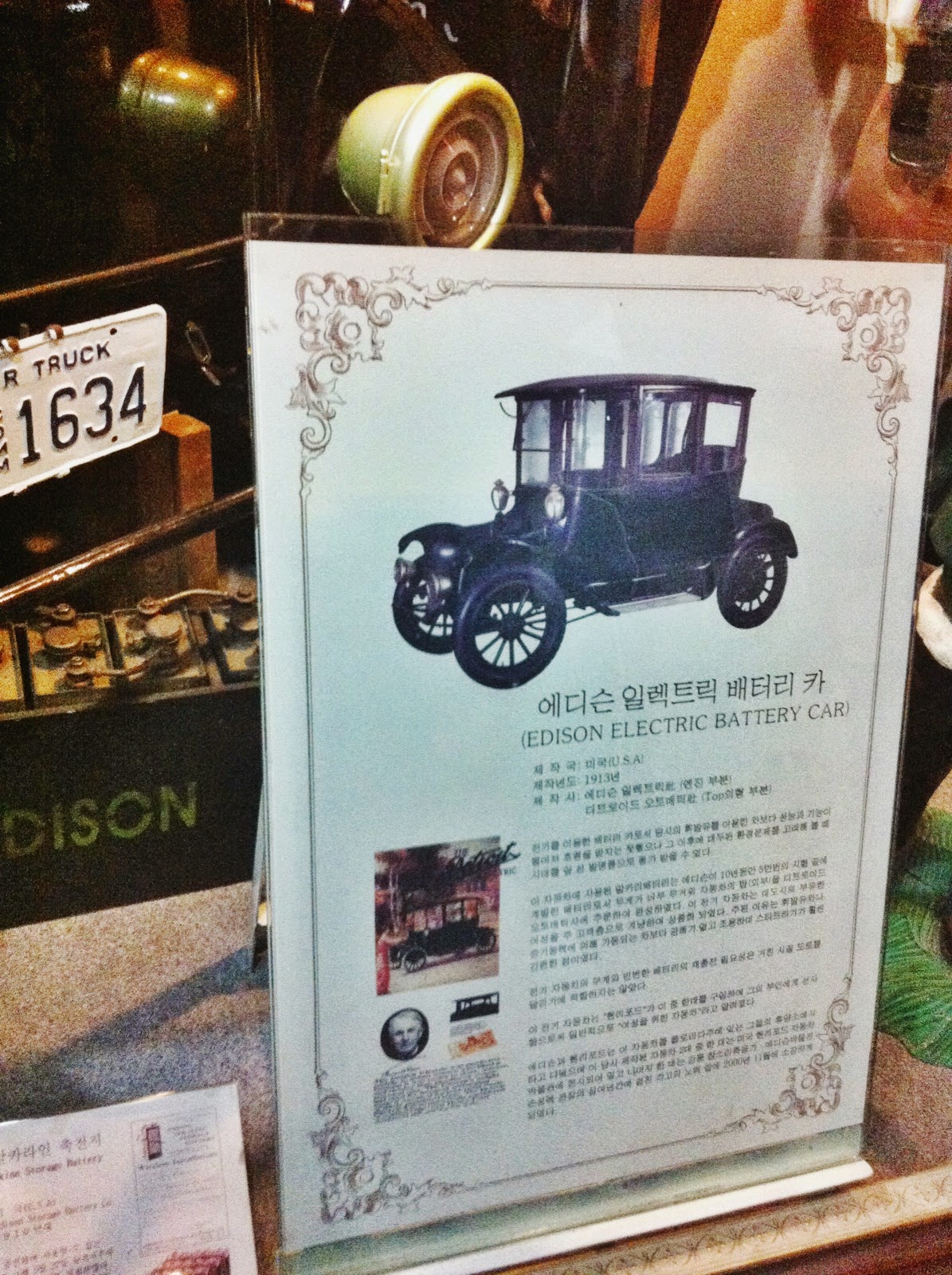 We went upstairs to moved to another gramophone room and music room, this time, the guide tour showed us about the magic music box. This box has several “windows”, and we can turn up the volume by opening more “windows”. If we want to listen the music with low volume, we can just close all the “windows”.  It used the principle of physic!
see the video: HERE

And then we moved to the other room. Here we can see iMac and iMac II and other first generation devices. And we can also see other invention by Mr.Edison such as telephone, coffeepot, electric fan, typewriter, sewing machine, heater, iron, clock, etc  made directly from Edison’s own hand. What can we do in our daily life without those devices? Thank you, Mr. Edison! (or should I insert Tesla name here?) 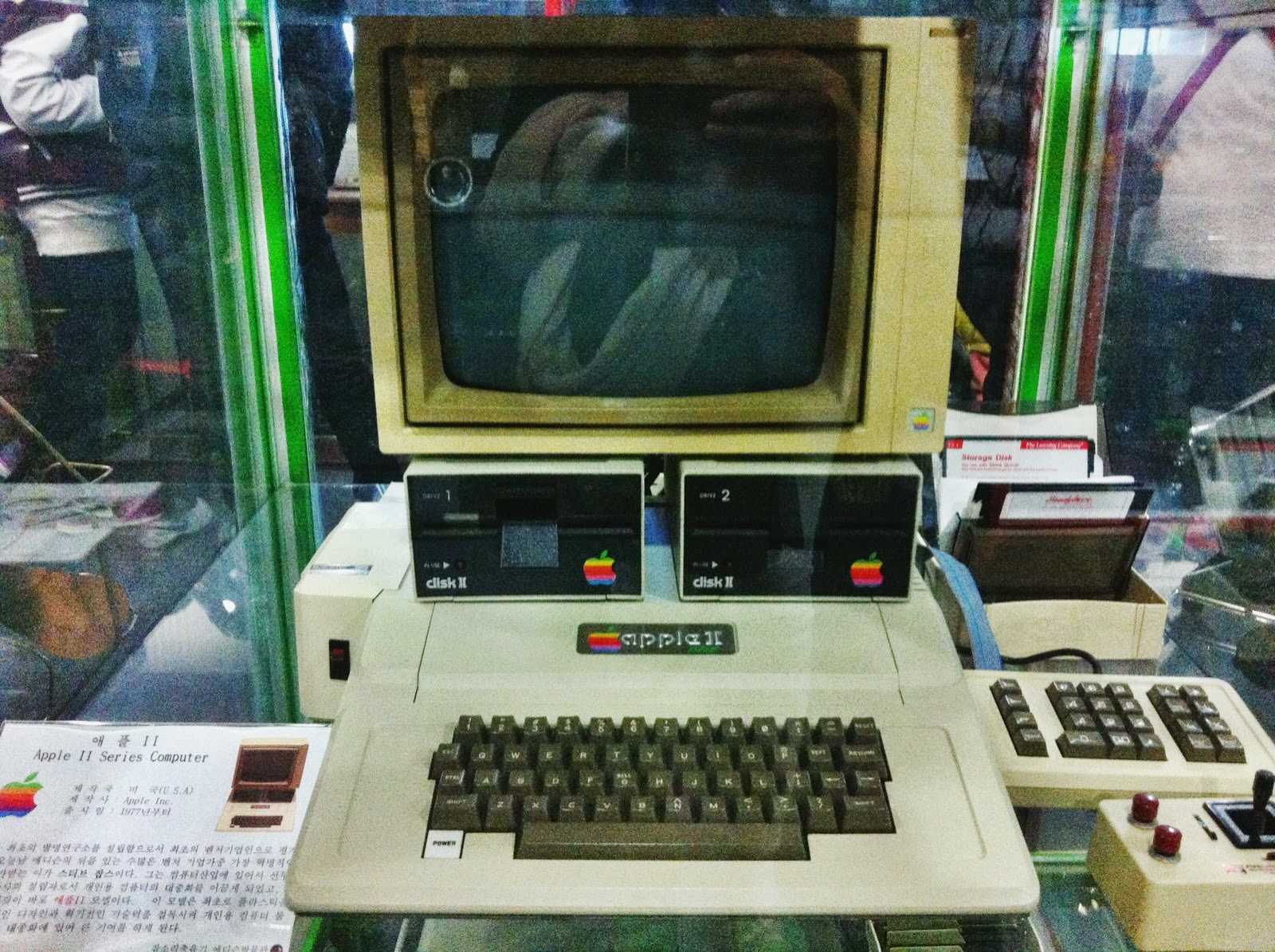 On the last session, we entered the music hall and  watched the record of music concerts, what made it special is that we can listen to the 100-year history of sound development from gramophones to modern DVD, and listening to music from more than 10 types of speakers!

I was in awe as I was stepping out from the museum’s door. It was mesmerizing to see all these classic devices closely in real life. 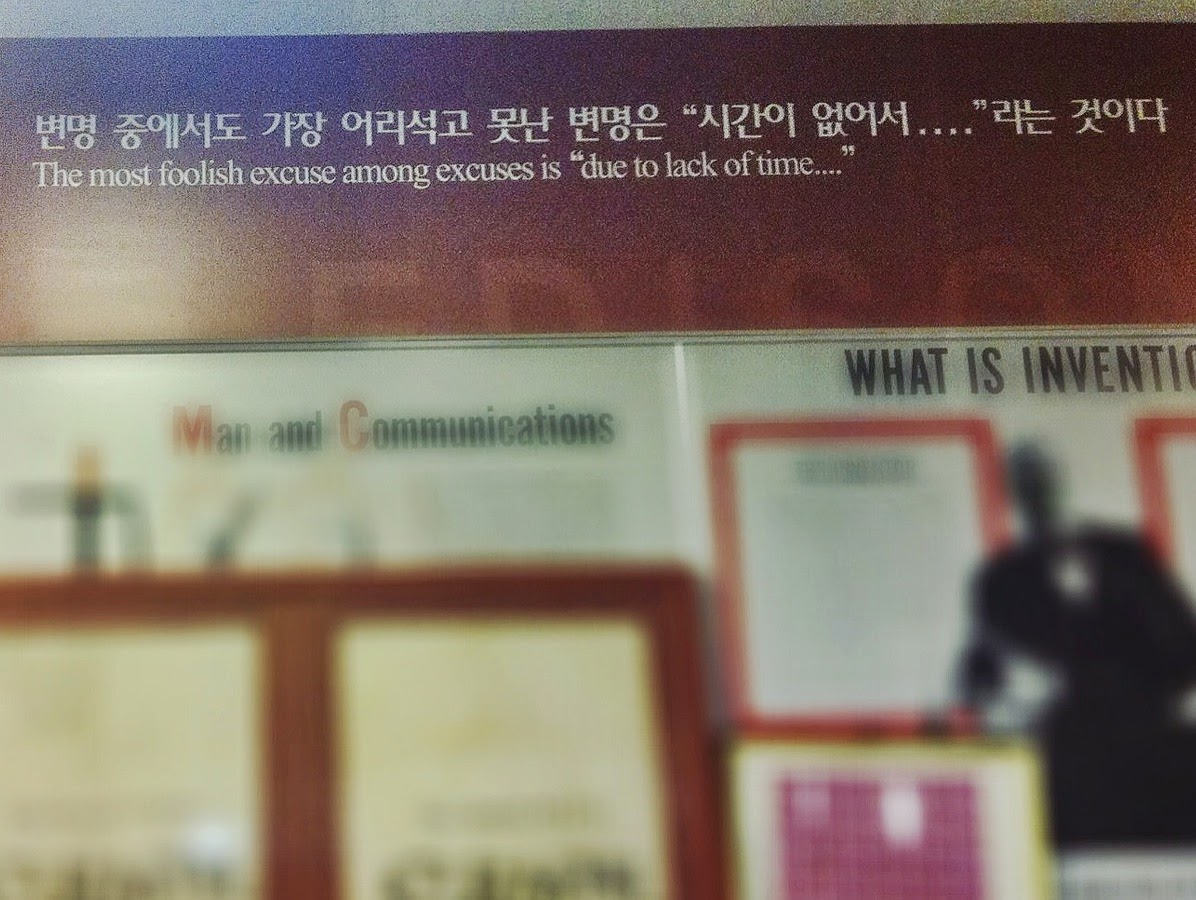 “the most foolish excuse among excuses is ‘due to lack of time…'” – Thomas Alfa Edison
Fun facts:
# When visiting the museum, they were still  making another museum building on the right side, it’ll be the Cinema Museum. I am so curious how will the museum look like!
# This museum is a private museum owned by a man named Son Sung Mok, I notice that few tourism spot is or was owned privately but supported fully by the government, such as Pinocchio Museum and Nami Island.
# In Indonesia, we rarely visit museum. The last time I visited local museum when I was in elementary and that was a school trip. Here in South Korea, museums are visited by a group of family, young people, old people, and even young couple, yes…young couple. South Korean youngster not only go to cafe but they do also visit museum.
Post Views: 1,469
Comment